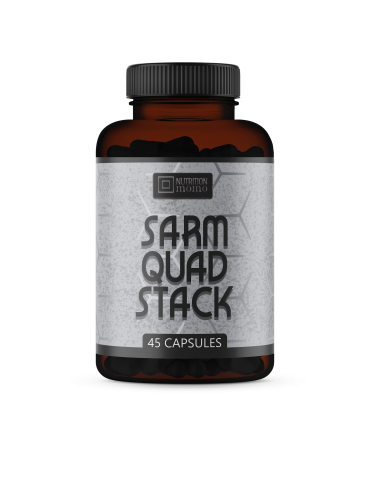 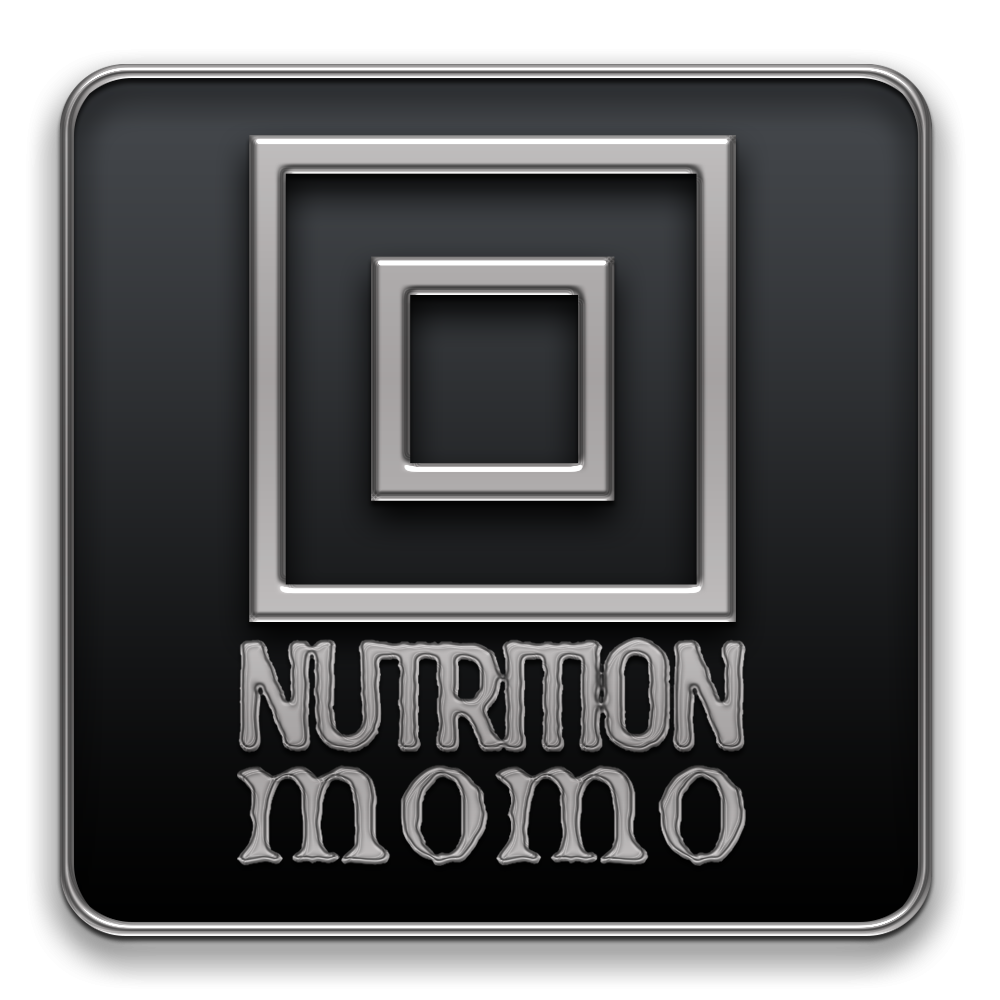 SARM QUAD STACK - it is a combination of as many as four different sarms, which complement each other, cause the loss of unnecessary water from the body, faster metabolism, increased efficiency and strength, and an increase in lean body mass.

GW-501516 - affects the amount of type 1 muscle fibers in the muscles, increasing their number, which increases endurance.

As one of the few measures, it improves insulin sensitivity, which has a positive effect on the carbohydrate metabolism and thus the muscles become fuller, there is also an increase in energy.

Ibutamoren MK-677 increases the secretion of somatropin (growth hormone) and insulin-like growth factor (IGF-1) without increasing the level of cortisol.

Somatropin stimulates the growth of most body tissues - mainly skeletal muscle tissues, as well as connective tissues, cartilage and tendons - which results in a reduced risk of injury during strength training. Importantly, the transport of amino acids and protein synthesis is also increased. This is because IGF-1 (insulin-like growth factor), a highly anabolic hormone produced in the liver and other tissues, acts in response to somatropin. Growth hormone itself stimulates the hydrolysis of triglycerides in adipose tissue, causing fat loss. In addition, it enhances the metabolism of glucose in the liver and blocks the action of insulin on target tissues. Therefore, when using growth hormone, fatty acids become the main source of energy, which directly affects the loss of adipose tissue.

RAD 140 increases endurance and speed, there is also a noticeable increase in strength, while improving muscle regeneration. It is a measure used by athletes of strength sports, endurance sports, combat and crossfit sports.

One capsule a day with water 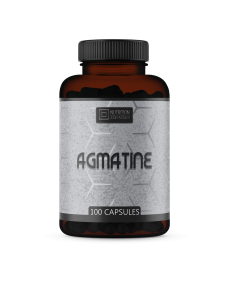 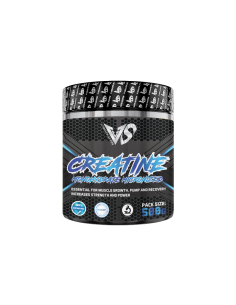 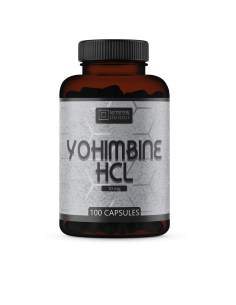 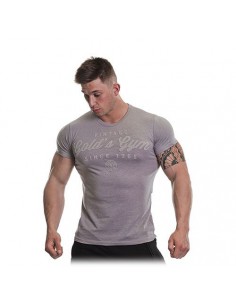 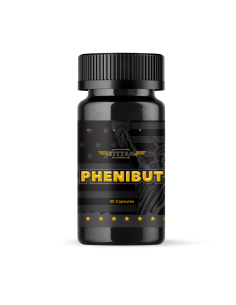 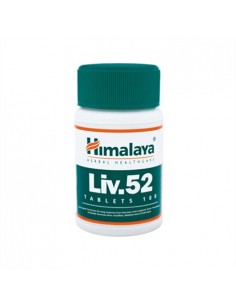 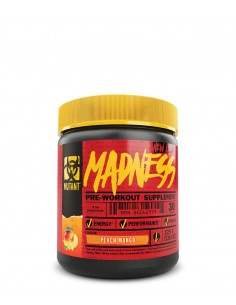 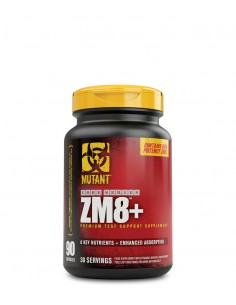